Have you ever listened to your podcasts and thought “why aren’t there more poop jokes and idiotic viewpoints? There’s got to be a better way!” Well now there is with a new episode of The Grave Plot Podcast! Today in Real World Horror, we talk about a young man who decided to take matters, and a relative’s eyes, into his own hands. In Horror Business, we discuss the upcoming Amazon series “Them,” a virtual nightmare from the Evil Dead universe, and the next project from the director of Hereditary. We’ve also got updates on Mike Flanagan’s “Doctor Sleep” adaptation and we tell you why some of the people who made The Meg aren’t happy about the release of The Meg. Finally in our film reviews, we discuss the film formerly known as “Applecart” by now known as Dead Night. This one stars a lot of familiar faces, including Brea Grant, AJ Bowen, and icon Barbara Crampton. Find out of it lives up to their standards. Secondly, we talk about the French film Revenge. This one has a bit of a buzz behind it which could be good or bad. Listen and see which one we think it is. But wait, there’s more! Oh, no, there’s no more. That’s it. So get your brand new episode of The Grave Plot Podcast today!

There was a bit of a glitch during our Patreon patrons, so here they are;

What are we doing? 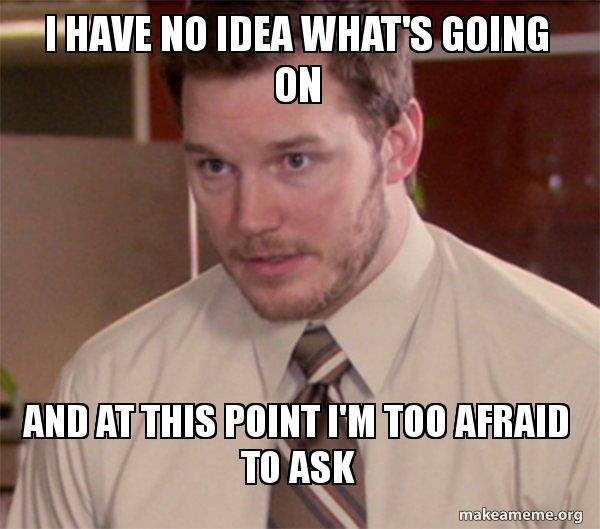