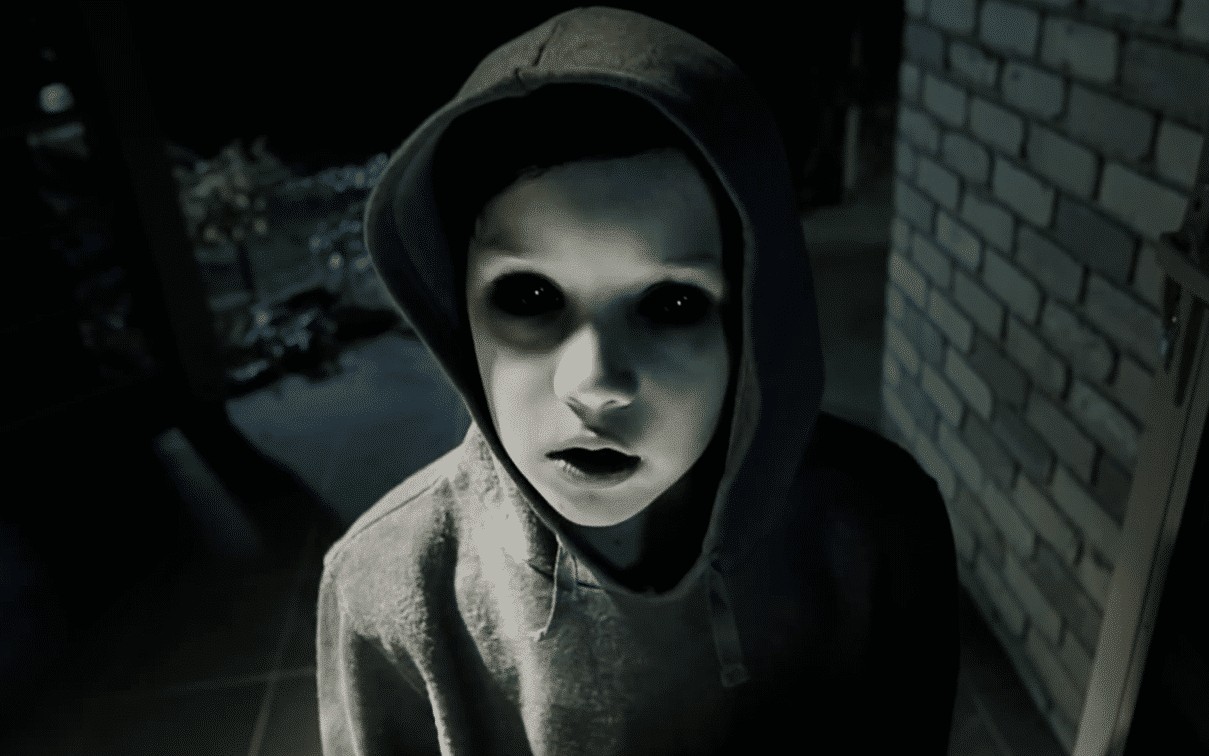 The car chugged a little before the engine died. Max gave an annoyed sigh as he ran his fingers through his lanky beard. Not the first time this week that the car gave him problems.

The old Honda sputtered before the engine finally gave out. His phone began to ring. He glanced at the screen. It was Tony calling for the fifth time in the last hour. Max couldn’t even fathom what that man wanted at the moment.

Max hit the ignore button. He tried twisting the key in the ignition again to no avail.

With the sleeve of his jacket he wiped away the fog on his window. This night in Everett was a typical Pacific Northwest October evening. All day it drizzled, highs not getting much above fifty degrees. Currently it was dark outside, but there were even darker clouds above. Filled with rain.

The windows fogged back up almost as fast as Max could clear away the moisture. He realized he was breathing on it, turned his head and started to be successful at his task.

Standing under the lone light in the parking lot stood a kid in a black hoody, black jeans, and black Chuck Taylor’s. His hands were shoved deep into his pockets, his head bowed. The rain seemed to fall around him.

Max didn’t think that was possible at all. He watched as the rain just sheeted away from this boy. The boy looked up making eye contact.

The air left Max’s lungs, his lower jaw trembled as goosebumps formed all over his body. He pushed himself back deep into his seat fumbling with the keys. He tried to turn the ignition, his hand failing him at every attempted turn. The keys felt like jagged ice at the tips of his fingers.

The boy began to walk toward the car, smooth with his glide. Max thought he floated toward the car despite seeing his legs moves and his feet hitting the ground with each step. The walk did not seem natural. The rain still seemed to go around him. His black hoodie did not look wet.

Soon the boy stood on the other side of the window from Max. He peered down into the car. His eyes hidden behind tufts of hair. The boy reached up, moving the hair out of his eyes.

The eyes were black as dull onyx. The skin of the boy a lucid white, nearly transparent. He looked fourteen, but seemed ageless.

Max swallowed a large lump in his throat. In that lump was the remnants of his courage.

The boy knocked on the window. “Can I get a ride, sir?” The boy said in a voice that also did not seem natural. Each word spoken was deliberate. Each letter overly enunciated. The tone of the voice hollow, not seeming to come from the mouth of the boy but from inside Max’s head. In a way the voice sounded familiar.

Max’s hands wrapped around his keys, freezing. His eyes lost in the black pits on the other side of the window from him.

“Let me in, sir. I really need a ride. Let me in,” the voice said with a lot more force. The boy reached for the door handle but pulled away. He smiled down at Max. His teeth jagged little triangles meshing together in a block made for shredding meat off of bones.

“S-s-sorry,” Max was able to finally stutter out, his brain doing its best to get the hand to turn the keys. The body did not cooperate.

“Open up, Max. My mother needs me at home right now.”

“We’re friends, Max. Friends always help friends out. Help out your friend, huh, Max?” The kid grew more agitated. He raised up, smashing his fist down on the roof of the car. This got Max’s body to finally turn the ignition. The car started up. Max dropped the car into drive and drove out of that parking lot as fast as he could.

He looked up in the rear view. The kid ran after the car and was only a few feet behind. Max looked down at the speedometer, it had just eclipsed forty-five. The boy finally started to fall away from the car, by the time Max reached the onramp to I-5 the boy was nowhere to be seen.

Fifteen minutes later Max pulled into the driveway of his house. He noticed that Avalon’s car was not there. He thought about driving around until his wife got home. He thought about going to a bar or a club where there might be dozens of people around.

The image of the boy continued in his mind as he entered his house. He went into the kitchen, looking over the knives in the blocks. A large flathead screwdriver sat on the counter next to the sink.

Max grasped the screwdriver. He held it tight to his chest as he looked out into the yard through the window above the sink.

A cold hand grasped Max by the shoulder.

Without thinking Max spun around into the face of the kid he saw in the parking lot. He stabbed the screwdriver deep into each black eye in successive thrusts. The boy dropped to the ground. Motionless.

Max closed his eyes and when he opened his eyes again the boy was not the one laying on the floor. It was his friend Tony. Tony’s eyeless face stared up at Max. The screwdriver fell to the floor, it rolled up against a box that contained six broken beers. The beer blended with the blood on the floor.

In the middle of the screwdriver were Tony’s eyes.

You evil son of a bitch.

One day it’ll go your way.