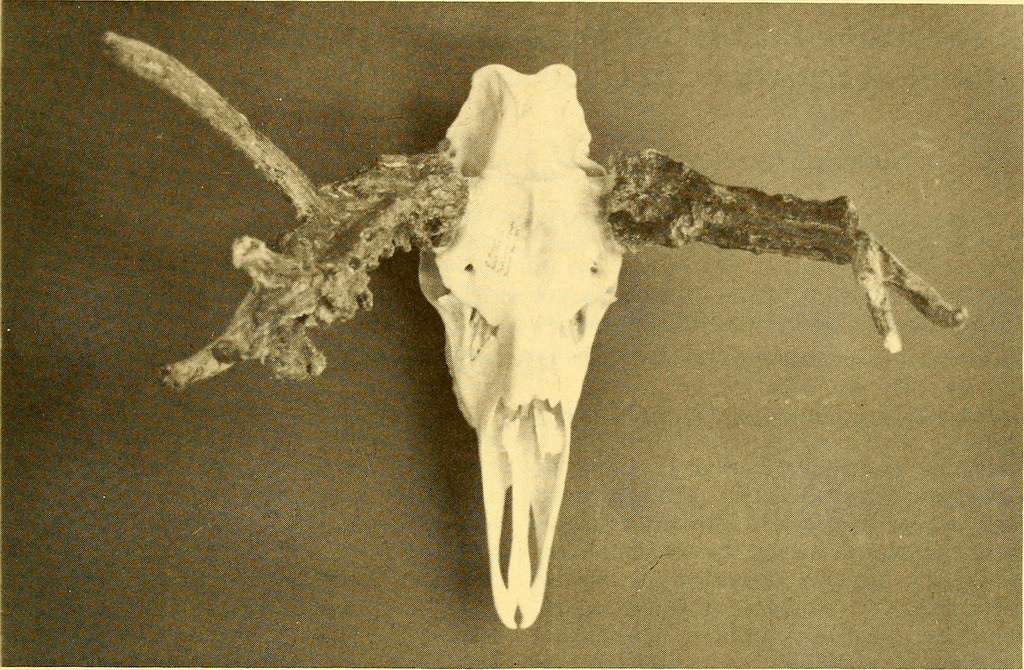 Editor’s note: After a post in The Grave Yard, author Kevin Nesgoda is going to share a few of his unique brand of short stories here on our site. We, in our infinite cleverness, are calling these “Nesghost Stories.” Enjoy.

Taylor’s stomach rumbled. Since returning from camping up near Baker Lake in the North Cascades he’s been hungry. Last night he ate a whole large pizza by himself, at least eight pieces of cheesy bread, a salad meant for four people, a large bowl of ice cream, and a whole bag of chocolate chip cookies. His mouth still salivated, his stomach still rumbled.

The bus that he sat on this Tuesday morning was full. He sat next to a man he had never seen before and paid him no mind. Taylor’s mind was on food and when he could get more food.

He swallowed down a mouthful of saliva. His stomach continued to rumble. It hurt. He needed food.

Aware of the situation, Taylor scoot over himself. His right leg all the way out into the aisle. He closed his eyes, trying to think of anything but the hunger in his stomach. He wanted meat.,

Taylor took his mind back to the night in the forest when the hunger first began. He was in his tent and the urge to urinate was too much. So he got out of his tent and wandered a little way into the trees. He found a tree and a bush that would make a suitable urinal and relieved himself.

Then the sense of doom, someone or something watching him rushed over him. Goosebumps formed over his entire body. An electric bolt of fear shot up his spine. He forced himself to stop urinating. He turned to walk away but smashed face first into a tree. He sprawled back, falling. A sharp pain shot up through his hand.

Taylor looked down to see the antler piercing the palm of his hand, just under the thumb. He pulled the hand up, but the horn seemed attached to his palm. He pulled and tugged, but his hand would not come free. The old skull the antler was attached to slowly worked itself out of the earth. The eyes of the skull seemed to stare at Taylor. He knew this is where the watching feeling came from. There was something wrong with this skull.

He pulled once again, blood running from his palm down the antler, and into the ocular cavities of the skull.

Then the skull fell.

Taylor pulled himself up and ran back to his tent. He pulled a sock out of his backpack, wrapping it around his palm. His stomach rumbled.

Taylor opened his eyes, looking out the opposite window. The bus was on the bridge between Ballard and Seattle. He was getting closer to work. There was a place right next door that sold some of the best breakfast burritos he’s ever had. He’d have a few of those when he got there. But the thought of the that repulsed him. He was hungry, but nothing sounded good.

He looked at the person he shared a seat with on the bus and his mouth began to uncontrollably salivate. Taylor looked at a bare piece of flesh on the man’s neck. The thought of biting into the man’s neck caused the stomach to rumble more. His hands trembled with hunger, his blood sugar plummeting.

Taylor’s eyes rolled back into his head and he blacked out.

When he awoke he was no longer on the bus, there was screaming, shouting, he couldn’t make out any of the words.  He was wet and sticky. Something was in his mouth and it was delicious. His hunger had finally begun to subside.

His vision began to clear up a bit. He sat at the table of the breakfast burrito joint that he thought about on the bus. He looked down in front of him, a head with a half eaten face looked up at him from the table. He stared into the dead eyes of the head. He tried to place the name… Tony?

Taylor continued to chew. His teeth chomped down on something hard, breaking a molar. He pulled a wedding ring still attached to a ring finger out of his mouth. He pulled the ring off the finger and placed it on the tip of Tony’s nose.

He looked up at the door as the Seattle Police entered the building. He popped the finger back into his mouth and began to chew again, crunching through the bone. He knew he would not be eating properly for a while.

Oh son of a bitch. I got fucked in this deal.

Revenge could be had in the blobster story coming in a couple weeks.

Blobster, globster it all looks like Tony’s ass in the end.

It always seemed clear that Tony and Taylor had a very tasty relationship.