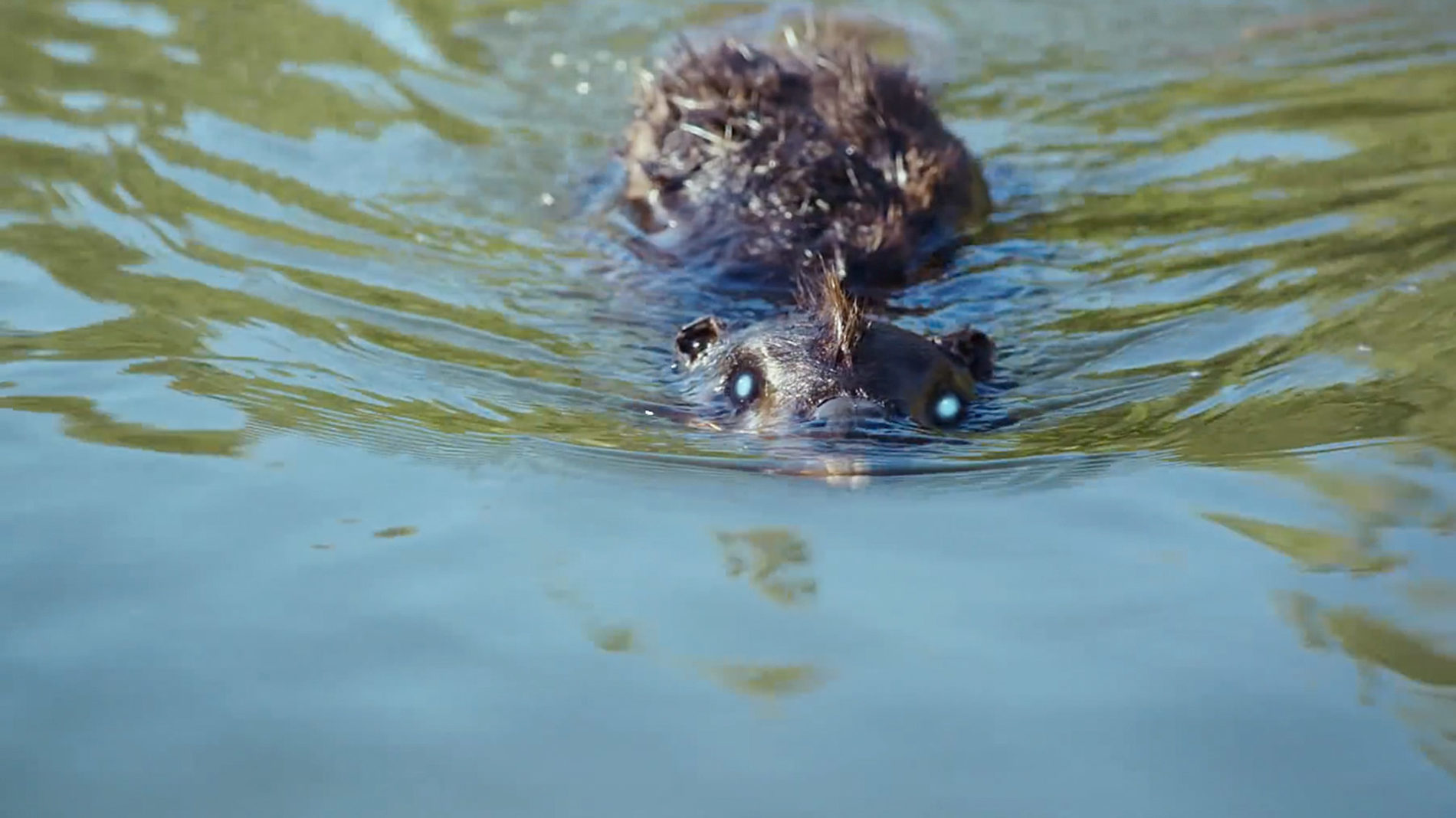 When we first reviewed the movie Zombeavers, we thought it was complete and utter nonsense. I mean, zombie beavers? It was just too outlandish to even be within the realm of reality. Or so we thought…

It turns out, zombeavers may not be as unrealistic as we believed. You see, in Asheville, North Carolina, a 67 year old Betsey Brent was out for a paddle board with her husband around the appropriately named Beaver Lake. Suddenly, a beaver swam under her board, causing her to capsize and fall into the water. Once she was submerged, the beaver started chewing on both of her legs as well as her hands. According to her husband, Doug Wilson;

“It chewed on both sides of her leg. On this side it was deep lacerations,” he said, pointing to his left leg. “And then she tried to climb back on her board and tried to yell, ‘Something’s got me.’ Then she started yelling ‘Someone’s biting me!’ and she started thrashing and fighting.”

Beaver Lake was closed for 24 hours so the lake warden could come in and contain the animal. It was eventually caught and euthanized after it tested positive for rabies. Yeah, that’s it. “Rabies.” No word on whether or not the euthanizing required destroying the brain.